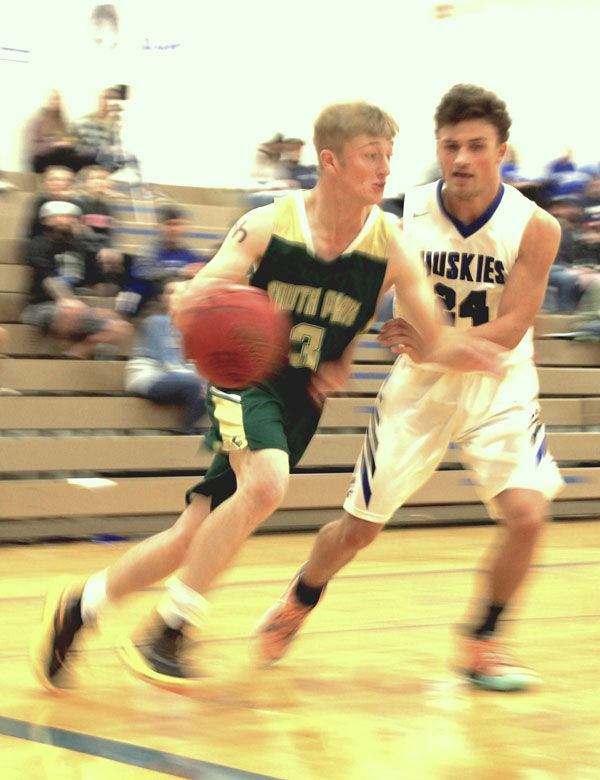 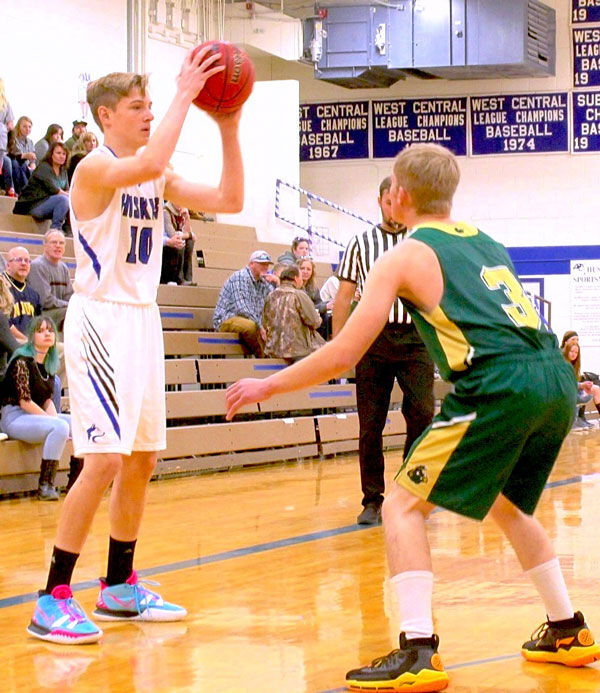 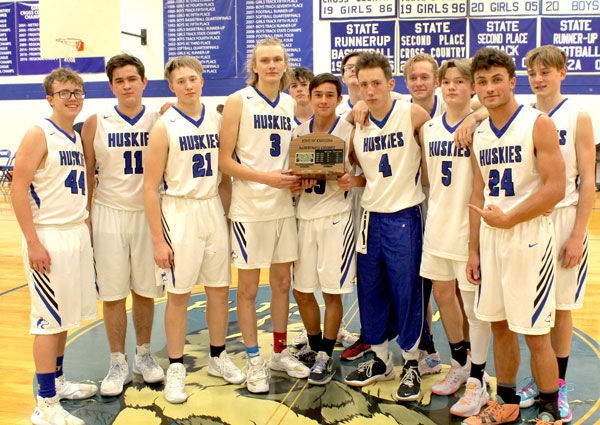 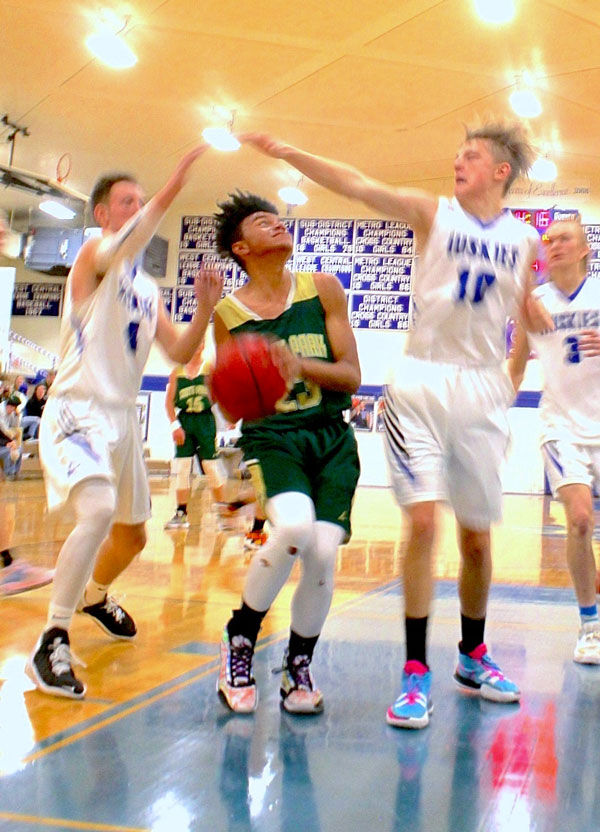 The Platte Canyon Huskies have flipped the script in dramatic fashion on the hardwood as of late, amassing a perfect record of 4-0 after managing only one victory for the entirety of last season.

Newfound confidence generated from that winning streak was evident Saturday, as they dismantled their neighbors from South Park in unceremonious fashion, 65-25.

The Burros fell to 1-6 on the season with Saturday’s loss in Bailey.

Leading the way for the Huskies were Grant Culpepper and Grant Kirklin with 14 points apiece, while teammate  Kyler Edwards pitched in 12 of his own.

After one half of play, the Huskies held a commanding 40-12 advantage and never looked back.

When asked the difference between last season and this season PCHS Head Coach Erick Jefferson answered without hesitation.

“Last year I had to beg them to stay in the gym, and this year I’m having to kick them out because they don’t want to leave,” Jefferson said. “The work ethic has been like night and day, and it’s paying off for them.”

Despite the loss, the Burros got a gutsy performance from several players and were not without weapons of their own. Luke Lindberg, a 5-10 sophomore, led the Burros in scoring with 11 points.

Monte Downare, a 5-9 junior, was especially teacious on defense and played exceptionally hard from start to finish.

AJ DeVega, Silas Newton and Matteus Newton each scored four points apiece and worked hard to get to the hoop against the stingy zone defense employed by the Huskies.

The South Park roster has also been depleted by injuries thus far this season, and only seven members of their 16-player roster were suited up for the contest.