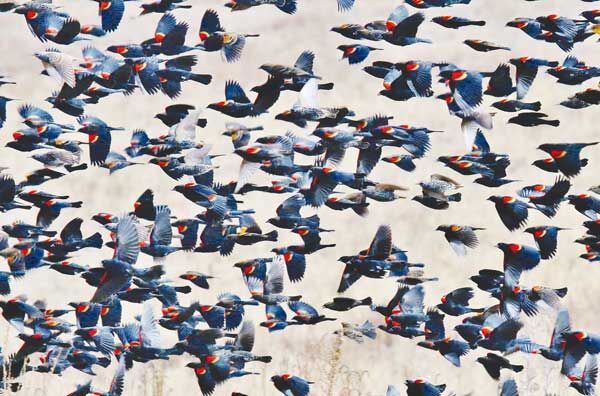 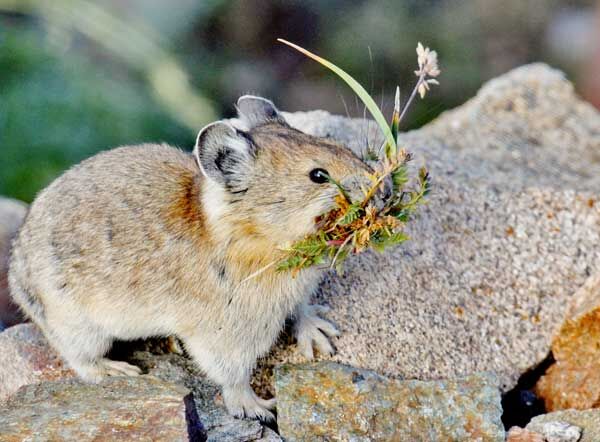 A pica stocks up on fresh vegetation. (Photo by D.J. Hannigan/The Flume) 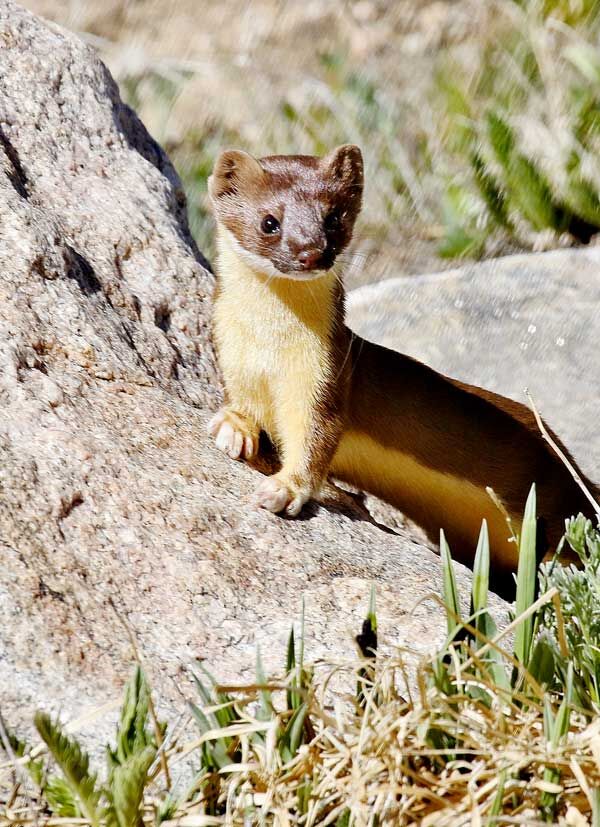 Even though ermines are known to be nocturnal, this active critter obviously failed to get the memo. Ermines are important predators of small mammal communities within the ecosystems in which they live. 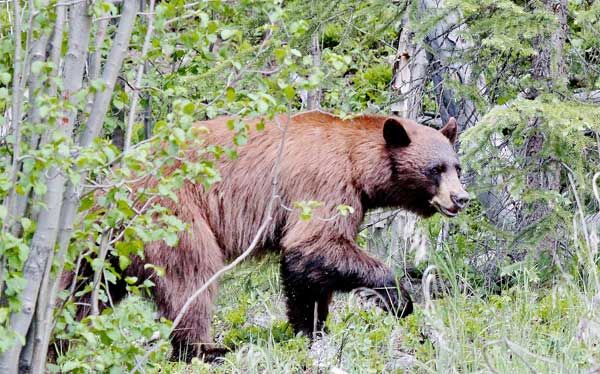 This black bear seems completely unaware of the photographer as it casually combs through the forest. (Photo by D.J. Hannigan/The Flume) 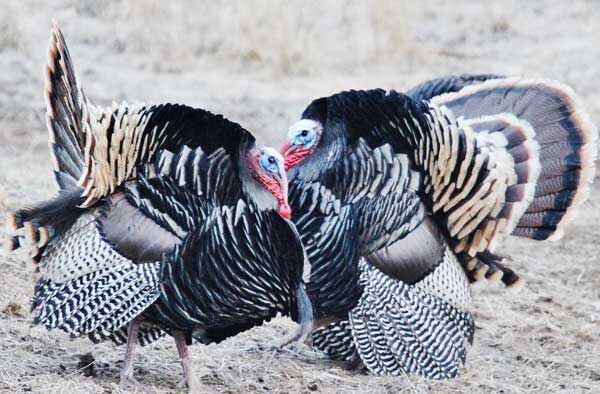 A pica stocks up on fresh vegetation. (Photo by D.J. Hannigan/The Flume)

Even though ermines are known to be nocturnal, this active critter obviously failed to get the memo. Ermines are important predators of small mammal communities within the ecosystems in which they live.

This black bear seems completely unaware of the photographer as it casually combs through the forest. (Photo by D.J. Hannigan/The Flume)

D.J. Hannigan says there is no particular secret to becoming an esteemed wildlife photographer.

Instead, it seems, there are many of them.

What isn’t a secret is Hannigan’s uncanny knack for capturing stunning wildlife photographs, the likes of which have been proudly presented on these pages many times.

A Colorado native and an outdoorsman from a young age, Hannigan is no stranger to the woods. In addition to nature photography, Hannigan also enjoys hiking, fishing, hunting and camping.

Hannigan says he has amassed thousands of electronically stored wildlife photos that he has taken, but he still seems as determined as ever to add more to the mix.

“It still makes my day to get a great shot, and I can’t wait to get home to my computer and take a closer look,” Hannigan said.

So, what’s the secret?

Tagging along with Hannigan very bright and early July 10, I got to see just a few of his favorite public places to look for wildlife.

I was also privileged to learn a few inside tips from one of the area’s most noted wildlife photographers.

“Early morning is absolutely the best time to look for good shots,” Hannigan said. “The earlier the better. Often times, it means being up at 3:30 in the morning to be on top of a high mountain pass by sunrise.”

“Opportunities for great shots are always out there, but you have to go find them,” Hannigan said.

In addition to possessing a keen understanding of his camera, having an eye for art that probably couldn’t be easily taught, if at all, and getting up super-early, Hannigan employs other, more personal tactics that he was also kind enough to share.

“I figure since God created these critters, he knows all about them and where they are,” Hannigan said. “But I pray before going out to shoot that he will allow me to see what he gets to see daily. When I capture those images, I thank him.”

“I believe in giving credit where credit is due, and I almost never see in photo publications where authors do that. I enjoy telling others that God wants daily fellowship with us.”

“I much prefer photographing animals rather than people. There are no pretences with them, no facades, and it’s refreshing to see them interact just being who they are. They also get a sense of who you are, and why you’re there.”

As Hannigan presents it, wildlife photography seems much more an art than a science. Shutter speeds, lighting, lens type and other technical concerns do exist, but the intangibles, as they say, are what really matters.

One of those intangibles is obviously getting close enough to the wildlife without spooking them. The larger animals need to be appreciated and viewed from a distance, or with binoculars or a camera lens to get closer, according to Hannigan.

Hannigan’s photos always seem to capture animals from the front, or side – not running for their lives in the opposite direction.

Hannigan says he is aware of the danger presented by large animals, and that a little planning goes a long way.

“When I’m out hiking looking for wildlife to photograph, I try to make mental notes of where groups of trees are, because trees are my friends that I retreat to and I’m constantly working out ‘plan B’ in the event that I get charged,” Hannigan said.

His truck is also his place of refuge, if need be, if there is insufficient tree cover to hide behind.

“I’ve had two bulls chasing me at once before, and was almost ready to jump up under the truck for protection before they stopped to lick the salt off my truck’s fenders and tailgate,” Hannigan said. “Elk and moose bulls can be more aggressive at times, like when mating season rolls around, but a cow elk or moose with babies can also present problems. I’ve been chased a number of times.”

As one might expect, many of Hannigan’s photos are sold, and many are donated.

His work can be seen in the Park County Clerk’s Office, Human Services, and the Sheriff’s Office. Fire Adaptive Bailey fundraisers, local churches and the annual calendar produced by Mt. Evans Hospice in Evergreen have also been grateful recipients of Hannigan’s work.

And of course, quite often in The Flume, much to the delight of our readers.