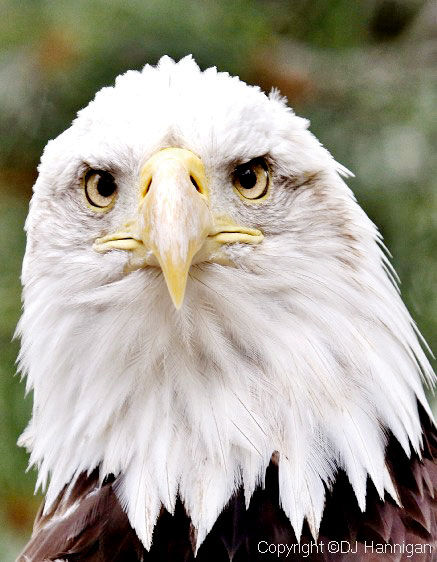 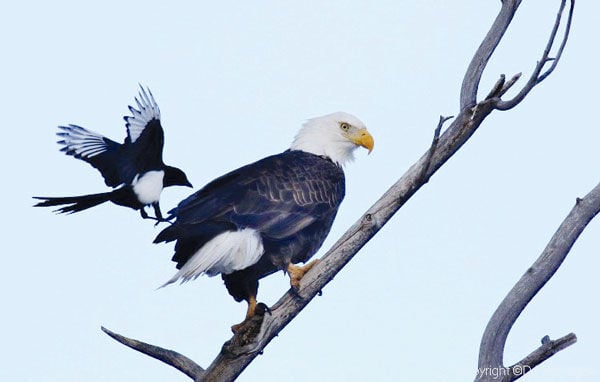 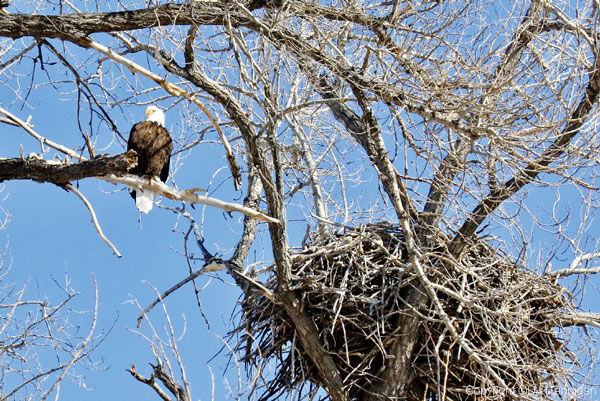 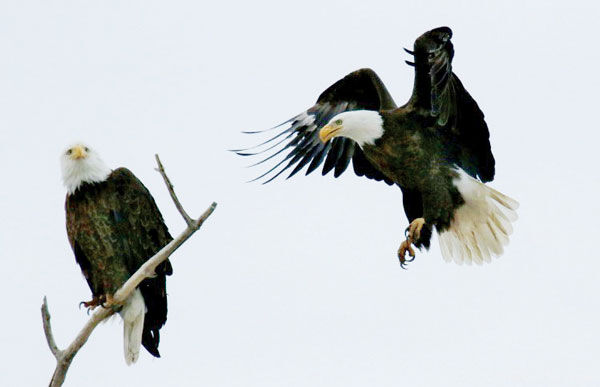 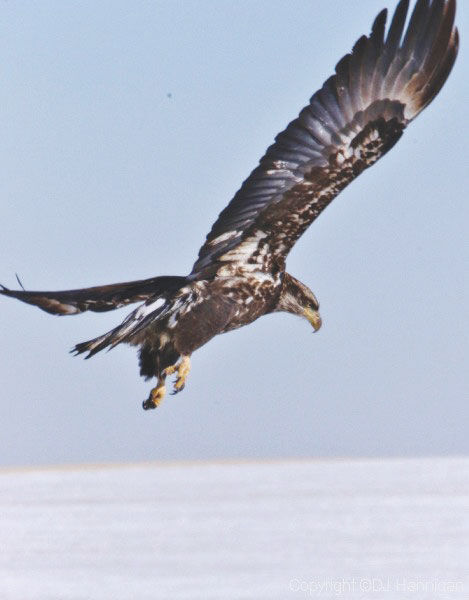 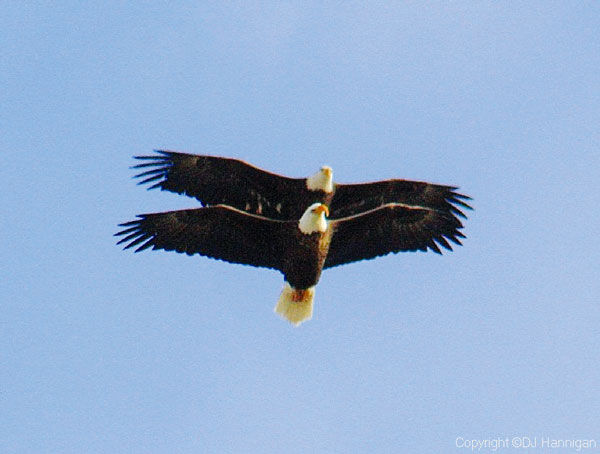 Majestic in appearance and remarkably capable as a predatory species, bald eagles continue to thrive and their populations continue to grow both nationally and locally.

Weighing up to 15 pounds with wingspans of about seven feet on average, bald eagles generally live in forested locations near rivers, lakes, reservoirs, marshes and coasts.

Because their primary food source is fish, and they are seldom far from water, it is no wonder that those of us residing along the North Fork of the South Platte River are fortunate to see them on a fairly regular basis. Bald eagles are commonly sighted throughout Park County, in fact, and can often be seen in the vicinity of Spinney Mountain and Eleven Mile reservoirs.

Even though Benjamin Franklin preferred and promoted the wild turkey as the national bird, there is no disputing that the bald eagle has more than its share of defining qualities and characteristics to justify its designation as our most primary and oft-used symbol of freedom.

Bald eagles, also known as American eagles, are generally solitary, independent creatures. But in locations where food is plentiful, they can gather in the hundreds, according to the Michigan University Museum of Zoology. Some also live near fish processing plants and hatcheries, dumps and other areas where they can readily find food in abundance.

Bald eagles are also thought to be monogamous, preferring just one mate for the entirety of their lives, and will find another mate only if it is widowed, according to livescience.com.

That same source states that “Bald eagles make large nests from sticks, grass, feathers, moss and cornstalks to accommodate their eggs. The largest bald eagle nest on record was found in St. Petersburg, Florida. It was 9.5 feet in diameter, 20 feet deep and was estimated to weigh over 4,400 pounds.

In the nest, the female bald eagle will lay one to three eggs and will incubate the eggs for 34 to 36 days. Young bald eagles spend their first four years exploring, and can fly hundreds of miles per day. Bald eagles can live up to 28 years in the wild and 36 years in captivity.

Bald eagles are carnivores. In addition to fish, they will also eat smaller birds, other bird’s eggs and small animals like rabbits, reptiles, amphibians and crabs.

Livescience.com also states: “Though bald eagles can’t swim, they can cross water without flying over it. They will sit in the water and row themselves across with their wings, according to the Cornell Lab of Ornithology. Bald eagles have no sense of smell, but they can taste. For example, if a bald eagle thinks that its food tastes spoiled, it won’t eat it.

American eagles have also been known to drown trying to haul heavy fish out of the water.”

At minimum population, in the 1950s, bald eagles were largely restricted to Alaska, the Aleutian Islands, northern and eastern Canada, and Florida. During the interval 1966–2015, bald eagle numbers increased substantially throughout their winter and breeding ranges, and as of 2018, the species nests in every continental state and province in the United States and Canada.

Bald eagles are powerful fliers, and soar on thermal convection currents. They reach speeds of 35-43 miles per hour when gliding and flapping, and about 30 miles per hour while carrying fish. Their dive speed is between 75–99 miles per hour, though they seldom dive vertically.

In the early 1970s, there were fewer than 10 nesting pairs of bald eagles across the state of Colorado. Thanks to a ban on the pesticide DDT in 1972 by the U.S. Environmental Protection Agency, there are now nearly 200 Bald Eagle nests in Colorado.

Permanent bald eagle populations within the state of Colorado number somewhere around 400, but more than 1,000 typically inhabit the state during the winter months.

As a result of increased populations throughout the United States, bald eagles were removed from the Endangered Species list in 2007.

The largest population of bald eagles is in Alaska, with an estimation of 30,000 birds. In the lower 48 states, Minnesota and Florida follow in numbers of nesting bald eagles.

Studies largely stopped in 2007 when the bald eagle was removed from the Threatened and Endangered Species list.