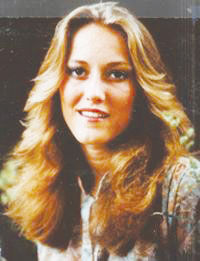 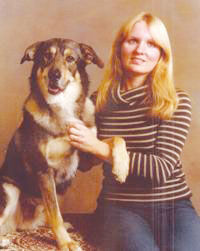 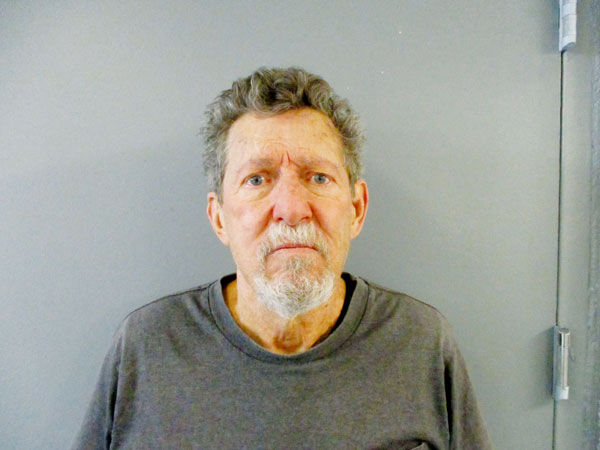 One of Colorado’s most perplexing cold-cases has finally resulted in the arrest of Alan Lee Phillips for the Jan. 6, 1982 murders of Annette Kay Schnee of Breckenridge and Bobbi Jo Oberholtzer of Alma. Schnee was 21 years old, and Oberholtzer was 29.

Schnee worked at the Breckenridge Holiday Inn and was seen in the afternoon of Jan. 6 at a Breckenridge pharmacy during a break between shifts. Her plan was to hitchhike home to change into her other work clothes and come back into town for a night shift at a local tavern. She was never seen again after she left the pharmacy.

Oberholtzer worked in a Breckenridge office building (The Bell Tower, which has since been torn down) and joined some friends for a drink after work. Around 8 p.m., she attempted to find a ride home to Alma, where her husband was waiting for her.

Both women were hitchhiking separately out of Breckenridge on the day of the murders; which was considered to be reasonably safe and was a common way of getting around at that time. The two women did not know one another.

Since the time of the tragic murders, countless public and private entities and individuals have attempted to solve the grizzly crime. The case has been handled by numerous agencies over the last 39 years, and has been featured on the television show “Unsolved Mysteries” in 1993 and again in 2007 on the Discovery Channel’s “Sensing Murders.”

Sheriff’s Offices in Park and Summit Counties, state and federal crime-solving agencies and the 11th Judicial Homicide Task Force – just to name a few – have all remained diligent in the almost 4-decade search for Schnee and Oberholtzer’s murderer.

In 2015, The Flume published a four-part investigative story pertaining to the case and invited the public to come forward with any information that might help to locate those responsible for the heinous crime.

Investigators even worked with two psychics that each, without hearing the details of the case or having any contact with each other, talked about a vehicle that in reality resembled one that belonged to a local drug dealer at the time, and was one of only four in the state.

More than 100 suspects had been investigated by 2015, and at that time it was believed that the person(s) responsible for the murders had Park County connections.

The Flume also listed 10 suspects who had been thoroughly investigated, and whose DNA had been collected in connection with the case. But as of 2015, the case was completely cold and none of the suspects listed could be definitively tied to the murders.

In 1995, the Colorado Bureau of Investigation Denver Crime Laboratory conducted DNA testing to determine if a right-handed wool glove and tissue belonging to Oberholtzer and found near her body contained any clues as to the killer’s identity. Results indicated that blood on both the tissue and glove were from the same individual, and did not belong to either Oberholtzer or Schnee.

In January of this year, a forensic genealogy analyst with United Data Connect provided an investigative lead naming Phillips as one of two possible matches to the genetic profile obtained from Oberholtzer’s glove. The match is based upon DNA testing using the single nucleotide polymorphisms (SNP) model.

Further investigation revealed that Phillips has resided in Colorado since the early 1970s, and that he lived in Fairplay, Denver, Idaho Springs and Georgetown before moving to Dumont.

In early January, Phillips was placed under surveillance in a combined effort between the Park County and Clear Creek County sheriff’s offices, CBI and the Federal Bureau of Investigation Denver Field Office.

On Feb. 20, surveillance indicated that Phillips went to a Sonic drive-thru in Littleton, and then to the Dumont Post Office. It was there that Phillips threw away a brown bag inside the post office that was retrieved by police and taken to the DNA Laboratory at CBI-Denver.

Testing performed Feb. 23 on DNA samples from the brown bag were found to be consistent with genetic profiles developed from the glove and tissue once belonging to Oberholtzer.

According to CBI records, as reported by The Denver Post, Phillips was arrested in 1973 on charges of burglary and assault.