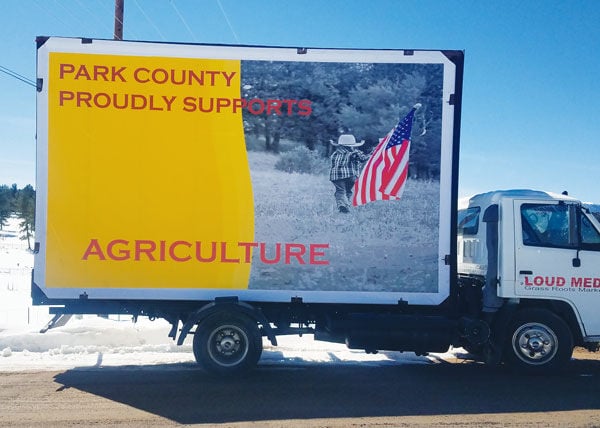 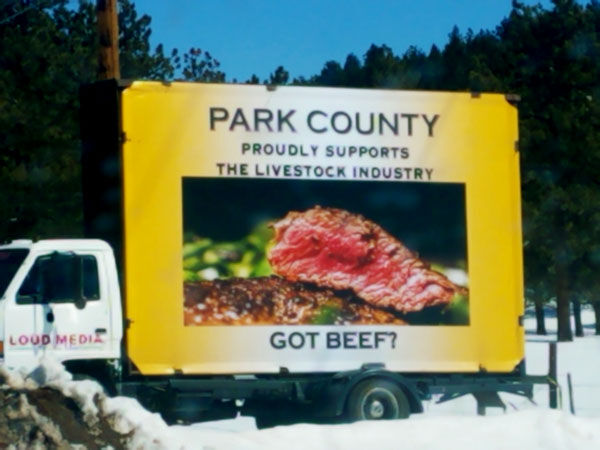 It is safe to say that the governor of Colorado’s “Meat Out Day” on March 20 is simply not compatible with the ranching and livestock interests of those residing in Park County.

In fact, the governor’s proclamation that March 20 was to be a meat-free day as a means of promoting the Farm Animal Rights Movement was overtly protested by Park County officials – and ultimately, sparked a Park County Livestock Committee-sponsored promotional effort in support of the local livestock, ranching and agricultural industries.

The Park County Board of County Commissioners’ initial response to the governor’s proclamation was to formulate and approve Resolution No. 2021-0B which officially recognized the “... many past and current contributions of Park County cattlemen, cattlewomen and other livestock producers and supporting the local ranching industry.”

That resolution was unanimously approved March 9. The resolution also stated that the Park County Board of County Commissioners “... supports the Meat In Movement which encourages people to eat meat and to support the livestock industry.

Finally, the resolution expressed the commissioners’ concern that “... the Governor of Colorado would call for a boycott, even of one-day duration, of an industry that is key and essential to both our state and local economy.”