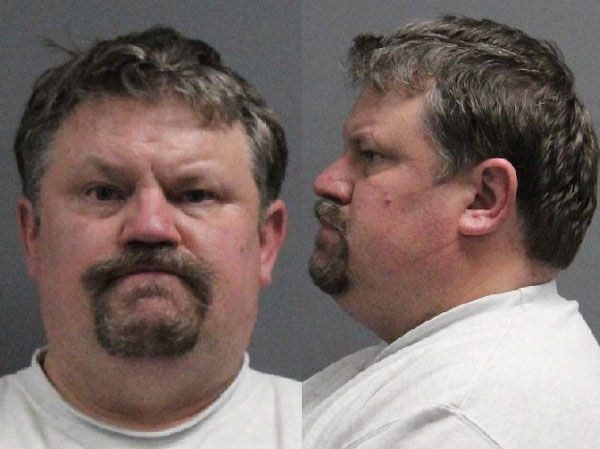 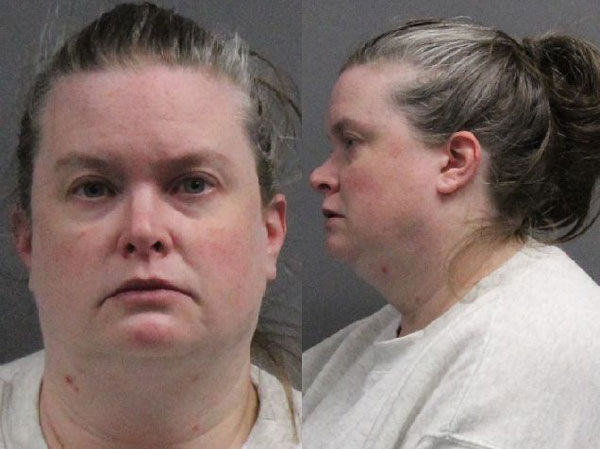 The Park County Coroner’s Office confirmed that it had identified the remains of a corpse abandoned and left in a casket by Kent Funeral Home in Silverthorne as Victor Akubuo of Southern California.

Akubuo died July 30 in a semi single crash in Park County, and was released by the Park County Coroner’s Office to the Kent Funeral Home in Silverthorne Aug. 11 upon his family’s request.

According to a press release dated Feb. 19 from the Fifth Judicial District Attorney’s Office which encompasses Clear Creek, Eagle, Lake and Summit counties, Shannon and Staci Kent of Leadville were charged with “Attempted Tampering with a Deceased Human Body (Class 4 Felony), after local law enforcement authorities found a deceased person in a coffin at 561 Blue River Parkway in Silverthorne (former Kent-Bailey Funeral Home owned by Shannon Kent). Shannon, the current Lake County Coroner, and Staci, his wife and Deputy Coroner, were arrested in Leadville Feb. 18 by the Silverthorne Police Department with the assistance of the Lake County Sheriff’s Office.”

The press release also stated that “Shannon was also charged with a violation of his bail bond conditions (Class 6 Felony), stemming from his previous arrest Dec. 6, 2019, in Lake County.”

Shannon was charged in 2019 with Official Misconduct (Class 1 Petty Offense), as well as perjury (Class 4 Felony), after a grand jury indicted him in September of that year for having his wife, Staci, act as Deputy Coroner for four months without her being legally sworn in and without having an appointment filed with the county clerk.

Finally, the release stated: “As to the Summit County charges from the Silverthorne PD, authorities believe the deceased body had been in that location for several months. The court set the bond for each of them [Shannon and Staci Kent] at $10,000 . . .”

The couple has since bonded out and have court dates scheduled for March 9.

Park County Coroner David Kintz Jr. personally notified Akubuo’s family in California regarding the situation, and spoke with The Flume by phone Feb. 22.

Kintz was first asked if he had ever witnessed a similar situation during his tenure as Park County Coroner.

“No,” Kintz said. “I couldn’t even dream something like this up. It is deplorable, awful, and I honestly still can’t even get my mind around it.”

When asked about his phone conversations notifying Akubuo’s family members, Kintz described them as “Less than pleasant.”

A Feb. 18 press release from the Park County Coroners Office, and authored by Kintz, is presented below in its entirety.

The Park County Coroners Office can confirm that we responded to the former Kent Funeral Home in Silverthorne, Co. on Feb. 16, 2021. There we confirmed the identity of an abandoned decedent by fingerprints. The decedent is identified as Victor Akubuo (42) of Southern California. Mr. Akubuo died on July 30, 2020 in a single Semi crash in Park County. The Kent Funural Home was retained by the family in August of 2020 and was released from our facility to them on August 11, 2020.

We re-took custody of Mr. Akubuo on Feb. 16th and brought him to our facility. Mr. Akubuo’s family has been notified of the circumstances and has made arrangements with another funeral home.

As reported in the Dec. 10, 2020 edition of The Flume, the Runyan-Kent Mortuary in Fairplay was shut down, along with several others owned by Lake County Coroner Shannon Kent, and was ordered to cease operations for a variety of offenses.

According to details reported by The Denver Post Dec. 1, an investigation revealed an unrefrigerated body, bags of unlabeled cremains and an abandoned stillborn infant at funeral homes in Leadville and Gypsum, as well as at least one instance in which a family received cremains for their stillborn child mixed with bits of adult body parts and metal fragments.

There has not been any official explanation given regarding how the abandoned body went unnoticed by authorities during previous investigations and on-site visits to what was formerly the Kent-Bailey Funeral Home.