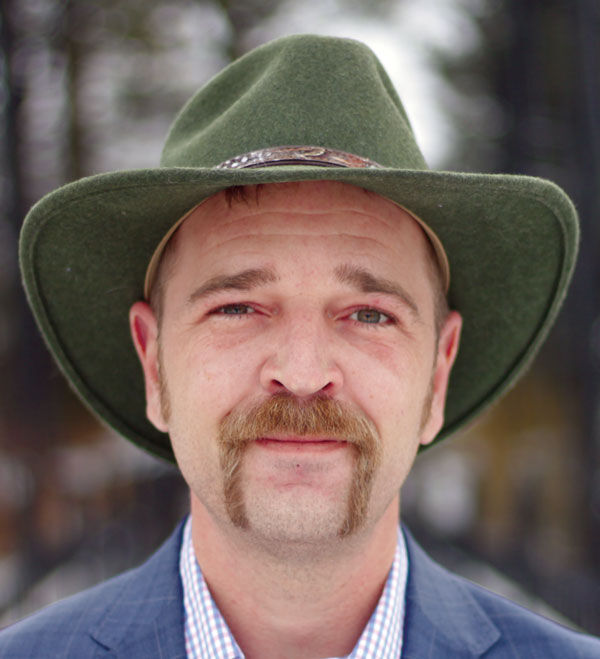 The Flume is pleased to announce that it will be serving as the moderating party for an Oct. 6 public debate between District 2 Park County Commissioner Richard Elsner and challenger Richie Frangiosa.

The debate will begin at 6:30 p.m. in the Canyon Room at Platte Canyon High School.

The format for the debate will consist of introductions by both the incumbent and challenger, followed by questions pertaining to a variety of issues central to Park County and its residents.

Both candidates will have three minutes to answer specific questions, followed by two minutes of rebuttle time.

Due to time constraints, only a limited number of questions from the audience will be selected and presented to candidates.

The debate will conclude with closing remarks from each candidate, as each will have ample opportunity to express why he believes he is best suited for the position.

The District 2 contest will be the only commissioner’s race on the ballot for Park County voters in November, as Amy Mitchell won the District 1 post against a crowded field in the August primaries.

The debate is expected to last no more than 90 minutes.

Audience members are asked to arrive early and to be seated by 6:25 p.m.

Masks should be worn at all times by audience members, and standard social distancing measures will be observed throughout the entirety of the event.