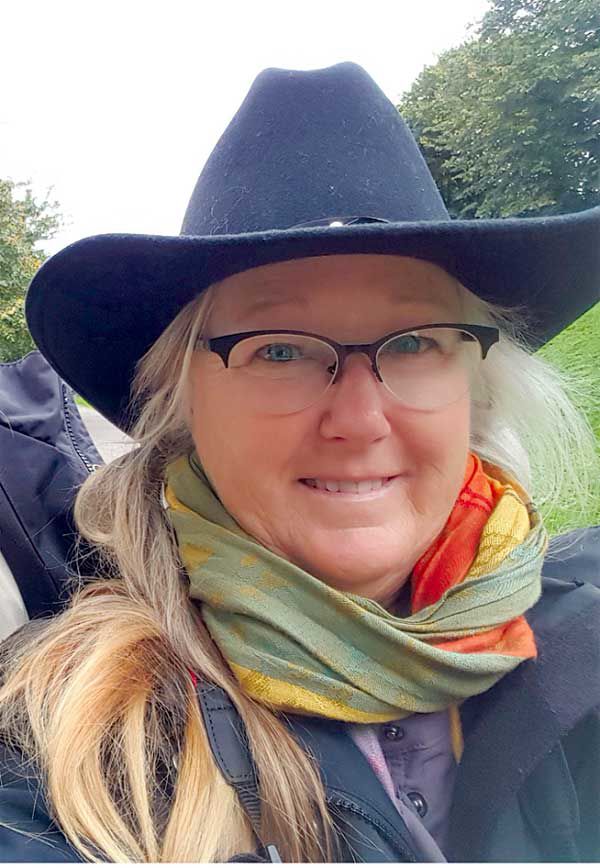 In a crowded field of candidates for the District 1 commissioner’s post, Mitchell garnered 1,100 votes to hold off Katie Spodyak (920), Steve Vincze (912) and Garrison Genschork (648), respectively.

The Republican Primary Elections essentially served as the general elections in both races, as there were no Democratic candidates registered for either of the Park County commissioners’ seats.

“In a year of uncertainty and record turnout, it was very satisfying to get sixty-two percent of the vote,” Elsner said. “I think that sends a message that Park County voters believe we are on the right track.”

Elsner credits his support for friendlier land use regulations and his relationships with groups outside the county as two contributing factors in his victory.

Elsner added that the biggest challenges facing the county currently are getting businesses and people back to work, and recovering from the financial impacts of the coronavirus pandemic.

“It’s going to be work to recover from this pandemic,” Elsner said. “Everyone will need to get out and support local businesses because the financial impact of the pandemic upon Park County, and surrounding counties, has been significant.”

Mitchell, who resides 10 miles west of Lake George at the base of Badger Mountain, has a plan to work with commissioners in neighbouring  rural counties to promote better representation at the state level.

“Small counties are treated unfairly by the State of Colorado, and we believe we can make a difference by joining together to amplify our voice to protect your constitutional and natural rights,” Mitchell said on her website, www.amymitchellforcommissioner.com.

On her website, Mitchell cites the recent closing of Park County businesses as an example of how rural counties are sometimes treated unfairly.

“Small counties were treated unfairly by our Governor and the Colorado Department of Health during the COVID emergency declarations,” Mitchell wrote. “Small, rural counties are not the front range and should have been able to form their own plans for COVID prevention. It was unfair and wrong to mandate business closures in Park County in the same way the large, densely populated front range counties were treated.”

In the July 3 edition of The Flume, a Page 1 story entitled “Elsner, Mitchell earn primary victories,” stated that the Republican Primary Elec…