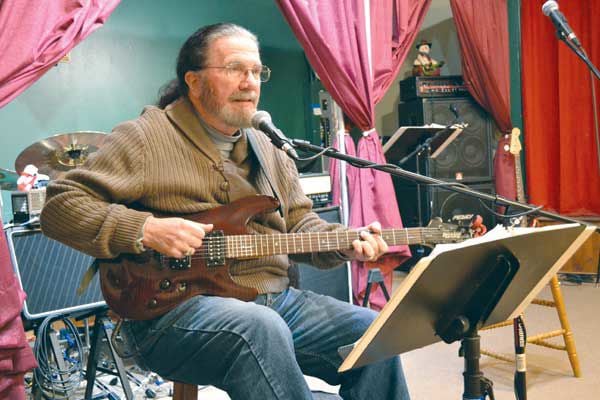 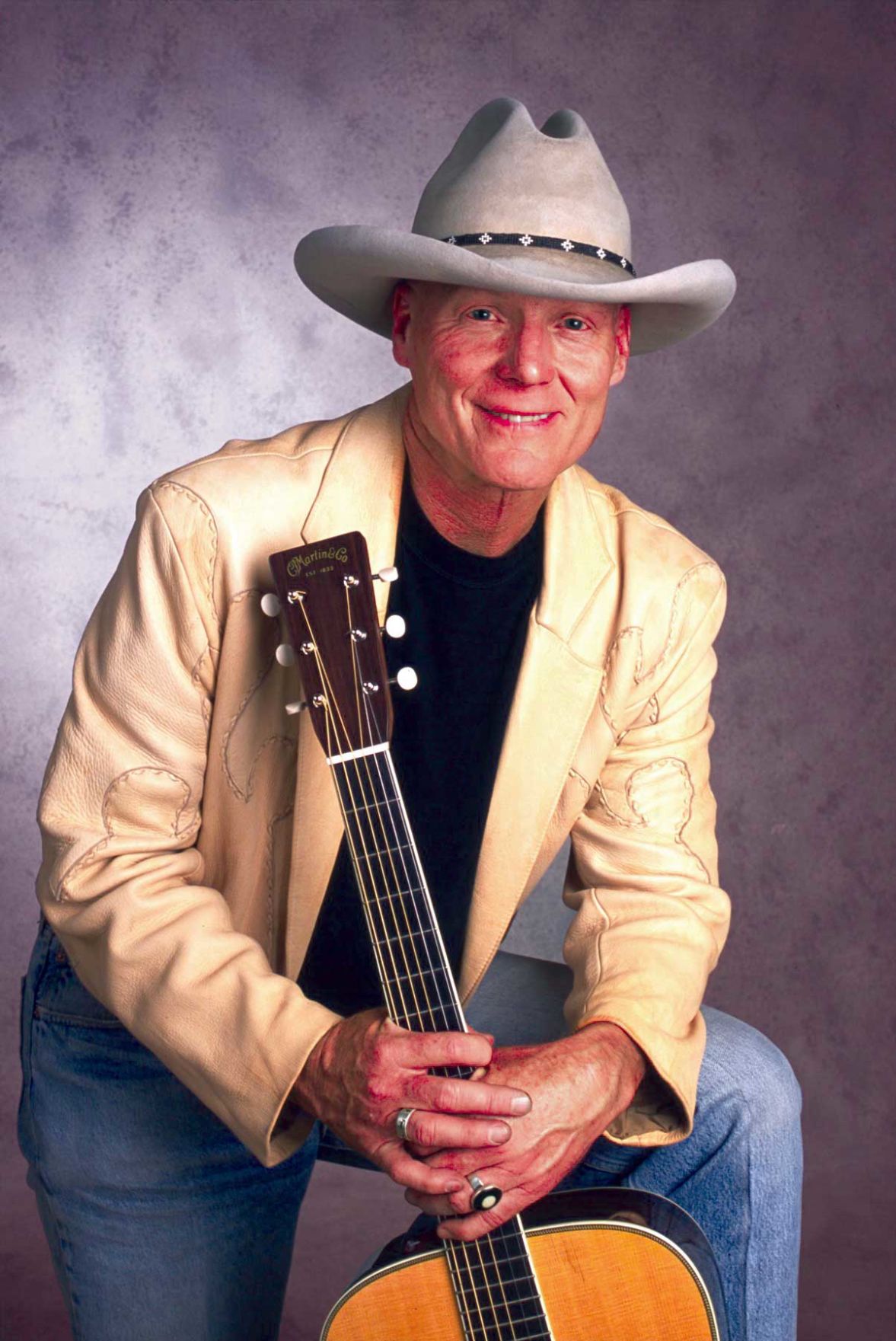 In November of 2015, tragedy hit the local music scene when word was received that Chuck Pyle, beloved musician, had drowned in Palmer Lake.

Pyle, also known as the “Zen Cowboy,” was an American country and folk singer, songwriter and guitarist with a career spanning more than 40 years, which included his recording of 13 albums.

Pyle, born in Pittsburgh, Pa., was raised in Newton, Iowa, the adopted son of Lyle and Julie. His father was a railroad conductor and his mother a teacher. Pyle sang in the school choirs and dropped out of college in Iowa and moved to Boulder in 1965, where he hoped to build a career in music.

Pyle made numerous appearances on radio and television over the years, including Colorado Public Radio and Austin City Limits.

Currier was born in Southern California and came to Colorado in 1994. Prior to that, he began his music career in 1964. He got interested in music in elementary school when a teacher brought in and introduced them to an acoustic guitar.

Currier is known for his part in the Mountain Acoustic Music Association, concerts at the Ute Pass Cultural Center and performances all around Teller County including the Country Inn, the Historic Ute Inn and many more.

The two musicians met at the Black Rose in Black Forest where Currier and his partner at the time opened for Pyle. A friendship developed and Currier hired Pyle to perform in Woodland Park for MAMA.

“Chuck had developed a finger style way of playing the guitar and as soon as I heard it, I wanted to do it,” said Currier.

The admiration and fondness for Pyle and his guitar playing style was obvious as Currier told some of the stories he will be sharing at the event.

“The last time I played with Chuck was a few months before his death at the Grange, so it’s fitting for me to do this tribute to Chuck at the Grange,” Currier explained.

The event is from 6 p.m. until 9 p.m., at the Grange in Florissant. Dinner is at 6 p.m. and will be a full, three-course meal and options for gluten free, vegetarian and vegan.

Tickets cost $30 per person and are available at the Florissant Grange, Monday, Tuesday and Wednesdays from 9 a.m. until noon, and Wednesday evening from 5 p..m. until 8 p.m., or by calling 719-748-5004. Space is limited and will be sold on first come, first served basis.